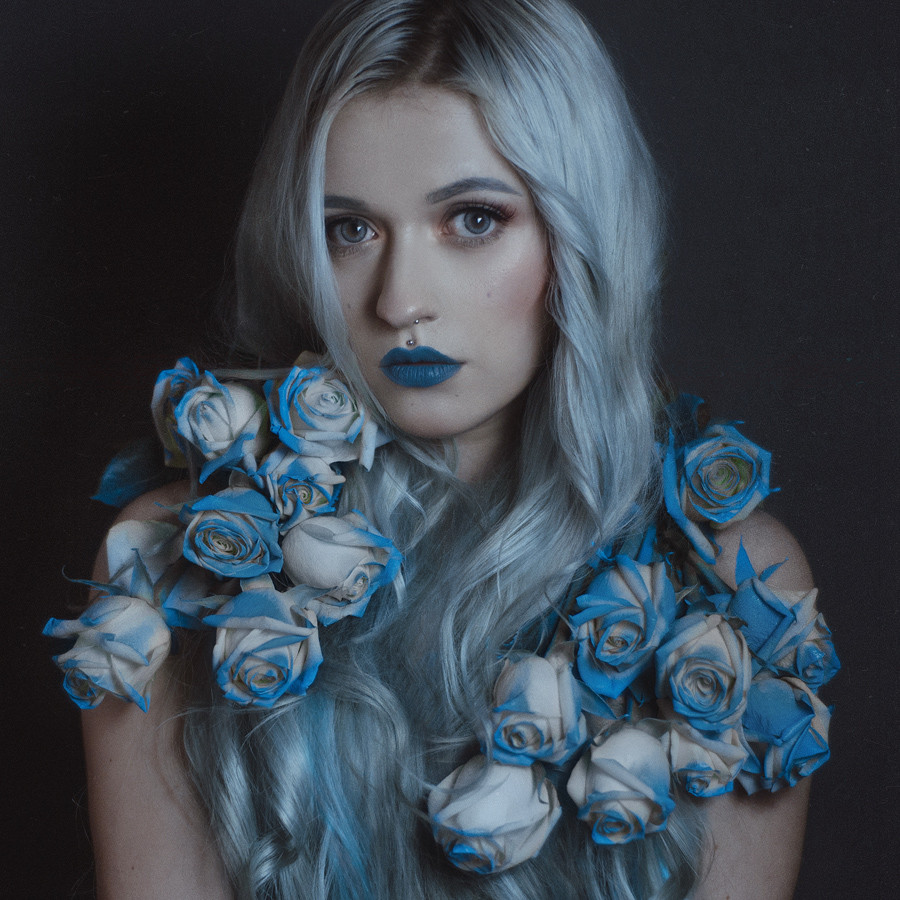 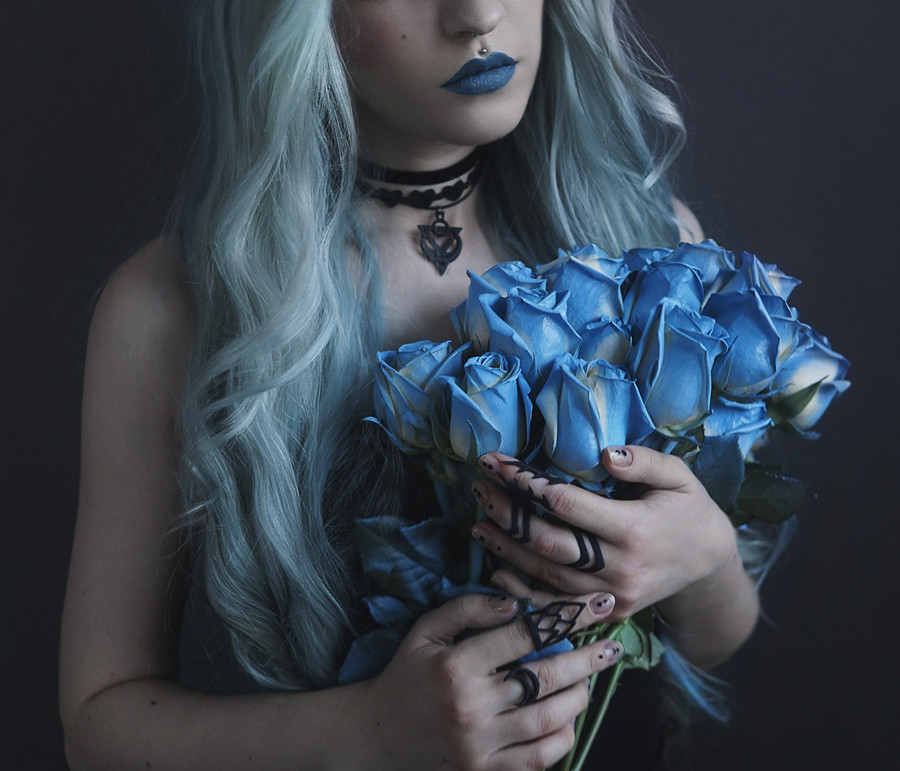 Email ThisBlogThis!Share to TwitterShare to FacebookShare to Pinterest
Labels: selfie

Off the tide.
Self-portrait. Iceland A promo photoshoot I did last fall for a band My Demons Galore. This shoot is a bit different from what I usually do but I enjoy the result and wanted to share it with you:)

This photoshoot I did last year in October for the music band My Demons Galore.

It is a funny story how I met these guys. I'm a good friends with the drummer Sergey. When I just moved to United States two years ago I found my first job as a product photographer in a tiny company in distant neighborhood in Brooklyn . Sergey was already working there. I found out that he is from Ukraine too and he is a musician and we have many people we know in common. When My Demons Galore were giving their first show I was invited by Sergey and that's how I met the rest of the band.

After a while My Demons Galore were about to release their first EP. They asked me to do a promo photoshoot for them because they knew I'm a photographer and they loved my work. They wanted everything to be dark and mysterious, so they completely relyed on my taste and style. We spent some time discussing ideas, sharing references and after everything was consented we set the date.

In the morning on the day of the photoshoot they picked me and my equipment up and went out of the city. We spent all morning getting to the location, putting make up, setting up light.

I wanted to use a lot of dramatic light so I took almost all my equipment. I used my two Move 1200l kits with two MobiLed flashheads each so I had 4 lamps in total. For diffusing I used my Para 88, softboxes and umbrellas. I came fully equipped! I had a lot of different lightning set ups and was moving them constantly but I'll tell you about the first one that I've used for the photo with blue smoke and single photos of each band member.

In the right corner I had my MobiLed lamp with Para 88 attached for as a key light, in the left corner a lamp with silver umbrella as a fill light. Other two lamps I've put in the background to create different light accents like lightning up background and the tree branches. For the single shots I used the same key and fill light but also I've asked assistants to hold other two flashheads for back and side light for a more dramatic look. I don't usually do such set ups and I don't normally use this much light so this photoshoot was very experimental for me. But I enjoyed it.

This photoshoot took me out of my comfort zone and I'm very satisfied with the result. I really enjoy working with musicians because they are artists as well and usually are more open for experiments and interesting ideas. 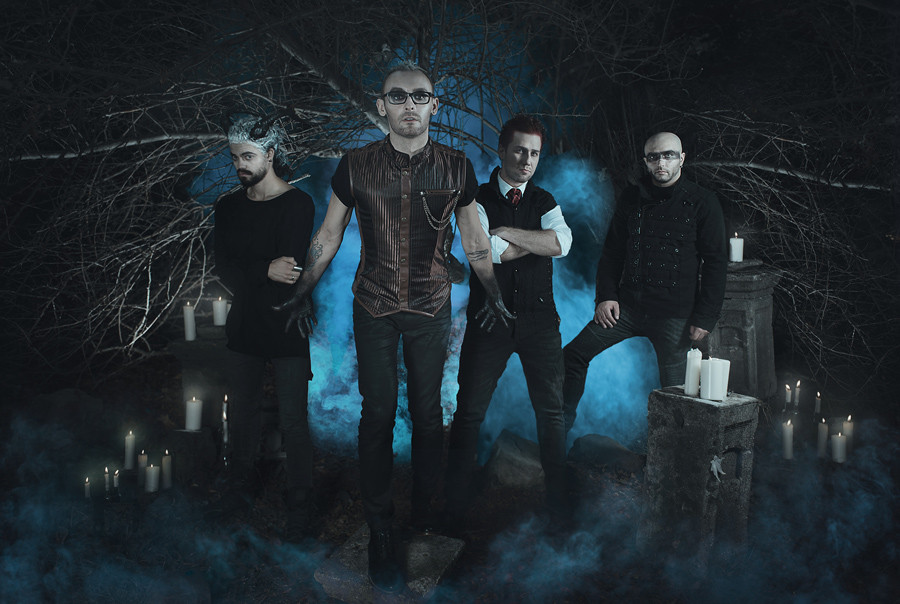 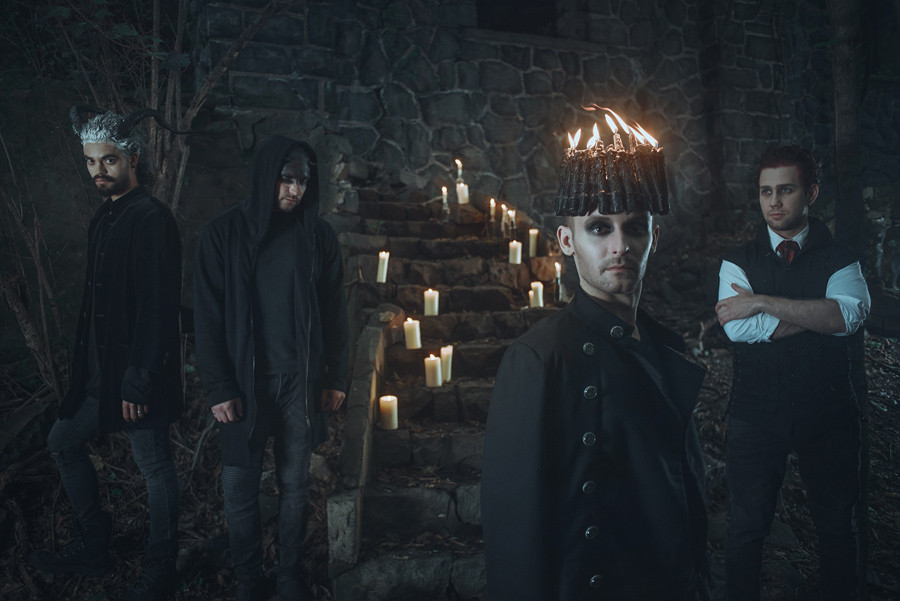 A little photo diary from my trip to Las Vegas. I went to a photo tradeshow and conference WPPI. It was my first time and it was super fun. Thanks to dream team of photographers for great time and company.  Last day of my trip I spent walking around the city downtown. Lights, hotels and casinos - that's pretty much all you need to know about Vegas:) 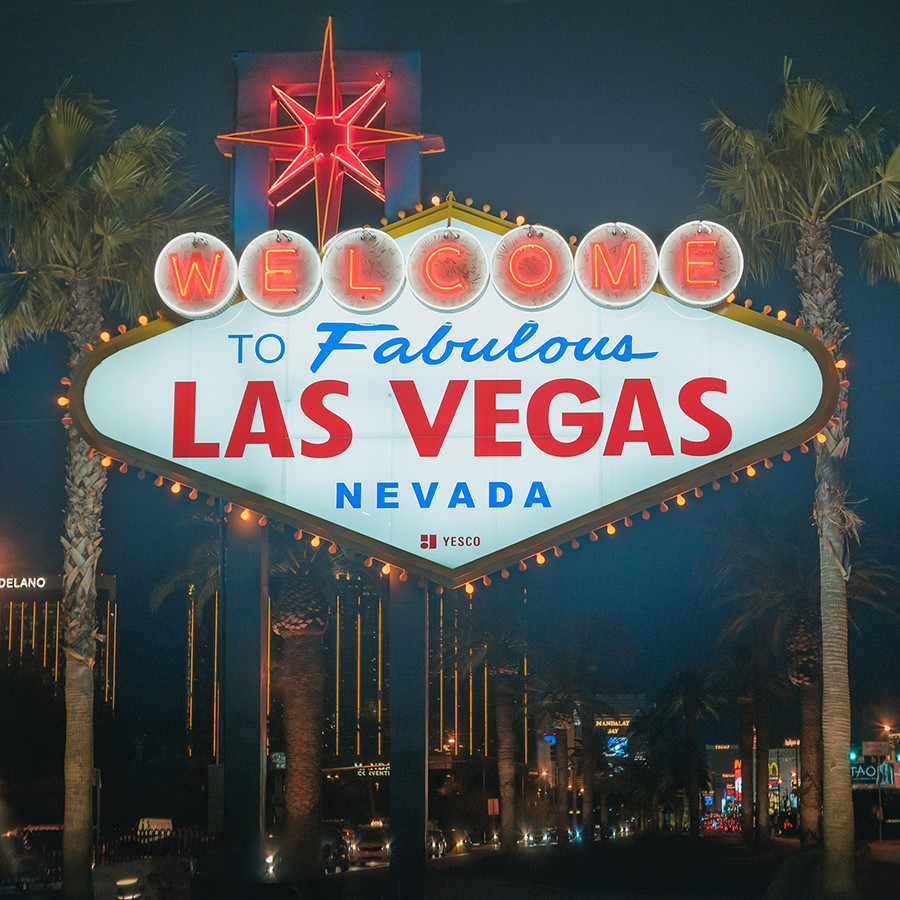 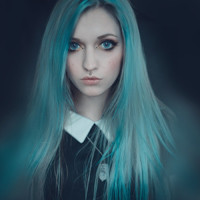 Hi, my name is Anya. I'm a photo artist and fashion lover from Ukraine now based in New York, USA.

For any questions and suggestions anyaantiart@gmail.com